During her time with Kenaz Kindred she lectured at numerous Canadian heathen and pagan festivals, written articles for several books, and recently published her first book, “Fulltrui: Patrons in Asatru” (Megalithica Books, Immanion Press). In 2011, she opened Frigga’s Loom, a business named in honor of her patron goddess where she creates custom-made harrow cloths which later grew to become With Needle & Thread a business that helps supplement and pay for the cost of publishing books. She was the publicity rep for Immanion Press from 2011-2012 at which time she became press secretary, where she is responsible for creating newsletters and other documentation. In the same year (2012) she relinquished the name Mist and is now known by her given name Larisa Hunter (alternatively Larisa/Mist may appear). This decision was due to the fact that her life became so public that using a pen/spiritual name seemed unimportant. At the end of 2012, she published Embracing Heathenry and made the decision to leave Immanion Press. This decision was not made lightly. Future publications by Larisa will be self-published. In 2013, Larisa moved with her husband and daughter to California. Here she has continued her mission to publish heathen books and has expanded the press to also publish coloring books and children’s books. She spends her days being a busy wife and mother and is still writing and publishing books.

Some of her other writings include:

Selections in Pagan Poems (Crow Eagle Press, 2006) “Being A Warrior Woman”, Talking About the Elephant – Anthology of Neopagan Perspectives on Cultural Appropriation by Lupa (Megalithica Books) [2008], Self- Published: “The Heathen Shaman” [2012] and “Working With Undesirables” (Previously Published as “Giants, Not The Enemy” [2011] “With the Help of our Gods [2012]” (available online). A large number of poems at: www.odins-gift.com (Larisa Hunter), Crossing the River: An Anthology in Honor of Sacred Journeys

She has been interviewed and featured in: Hex Magazine (Spring & Summer 2011: Issue 8) “A Dream or Vision that Changed My life: Finding Frigga in My Dreams”, Living Traditions Magazine: (Volume 4, No. 3, Issue: Spirituality, Esotericism and Tradition) “The Patron Experience”, Huginn (V1, I2. Midsummer 2011 interview with Maris Pai and review), Eternal Haunted Summer: (Spring Equinox 2012-interview with Rebecca Buchanan) (Yule Edition 2012-Sifting Asatru by Larisa Hunter) (Summer Solstice 2012-Frigga and the Gingerbread Village by Larisa Hunter), Action Newsletter: Beltane 2011 interview with Christopher Blackwell, Mabon 2012- We Demand the Right to Marry-interview with Christopher Blackwell, Yule 2012- interview and review with Christopher Blackwell, Open Book Ontario’s At the Desk Column: “At The Desk, Larisa Hunter” (March 15th, 2012),  Penton Independent Pagan Magazine: Knock, Knock Anyone Home, With the Help of our gods. The Guelph Mercury: Dispelling the mystery and the myths, Paganism no different than other faiths — on most fronts by FIONA ISAACSON GUELPH (Aug 12, 2006), Listowel Banner (2011), Gifts of Wyrd Podcast (2018) 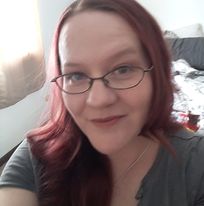 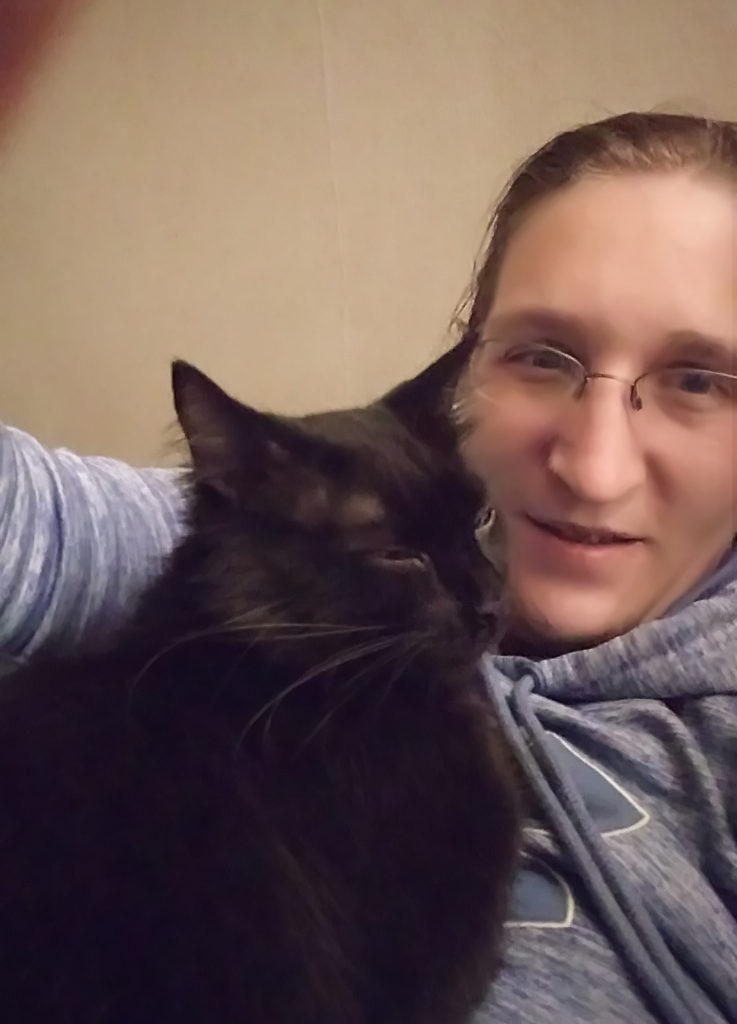 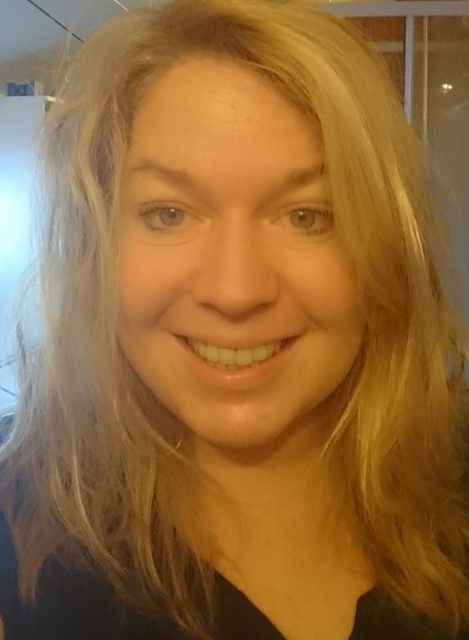