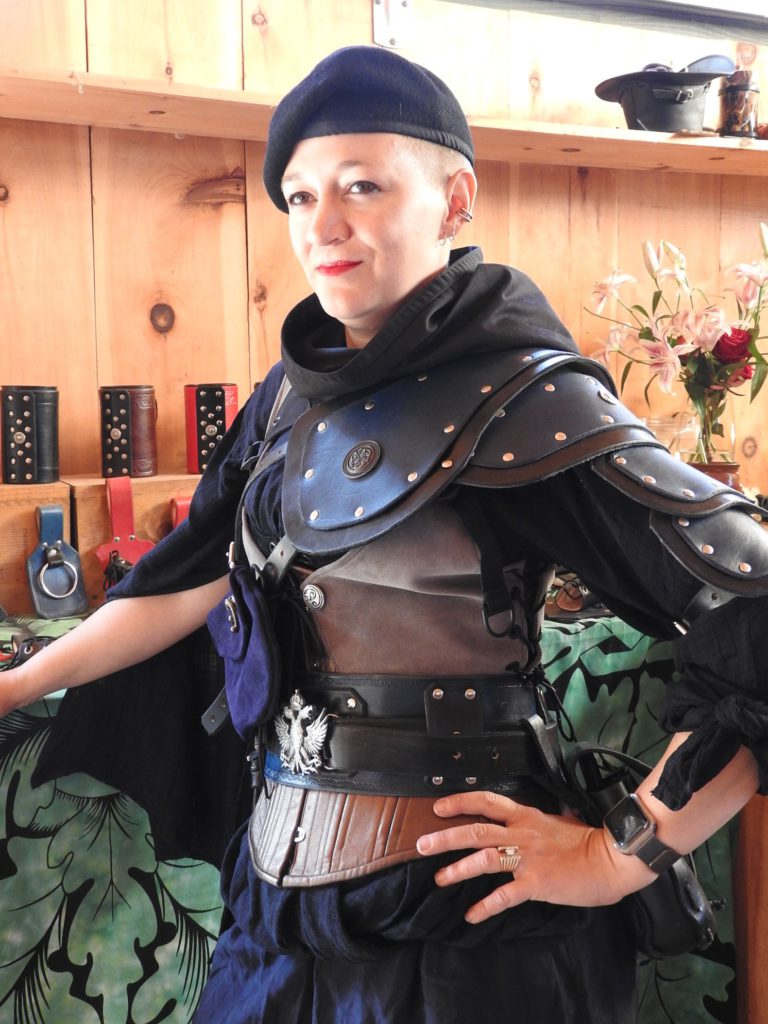 At fourteen years old, Nicole L. Mann took those words to heart, becoming a god of her own second-world fantasy while at the same time striving to become a hero in everyone else’s.

After discovering genre fiction in high school, Nic turned a passion for fantastical sword fighting into a trip to the 2000 Junior Olympics. While pursuing an English degree at the University of Iowa, she learned from the language of the ancient masters, Caesar, Cicero, and Catullus, and discovered truly epic military and political history. Ready to fight for others, she attended Suffolk University Law School to become the kind of lawyer who could defend the rights of artists like herself. Finally, at thirty-five years old, she enlisted into the MA Army National Guard, becoming the public servant at the heart of the war-torn story she had been writing for the past twenty years.

The stories she tells are Epic Military Fantasy. Through a lens of a fanatical world of elemental magic, meddling dryads, and men and women with wings, she takes you inside the mind of those who fight against the overwhelming sorrow that is war without end.

“Si vis pacem, para bellum” are the words that drive her now. Let he who desires peace prepare for war. Armed with the knowledge of those who came before, she believes we can do better. We deserve better. Whatever our passions, culture, or creeds, love should bring us together. Peace, for all its problems, is worth a fighting chance.

For Honor and Glory!

Content Written by Authors of The Three Little Sisters is licensed under a Creative Commons Attribution-NonCommercial 4.0 International license. 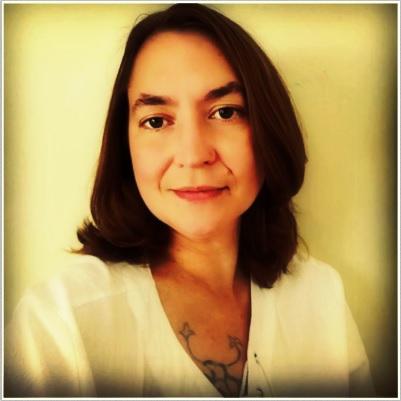 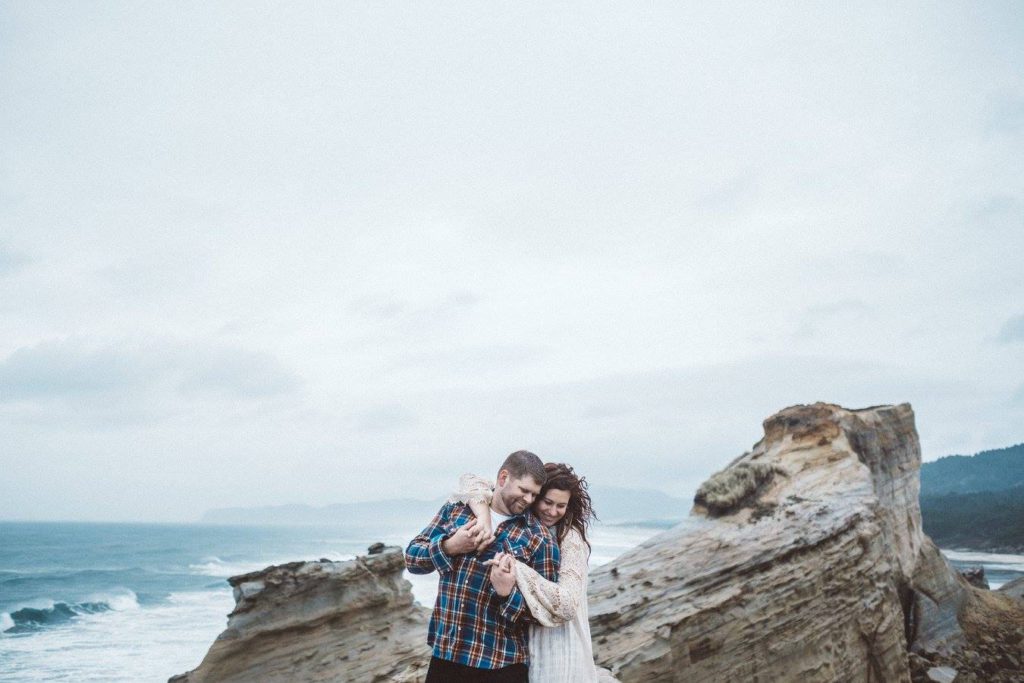 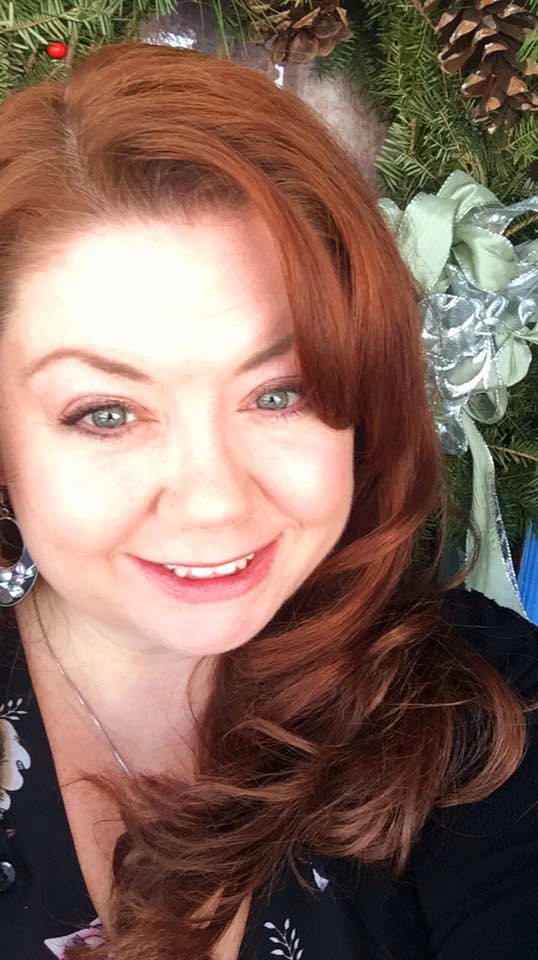