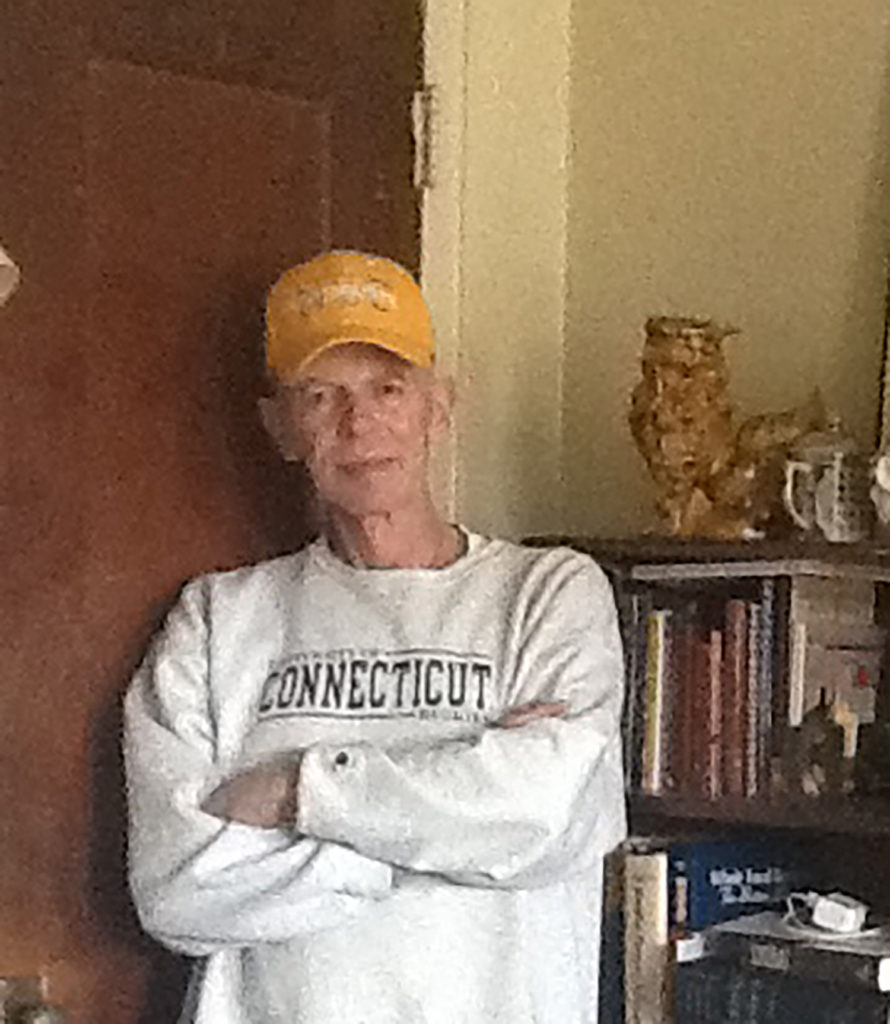 Lesley Sussman is an award-winning journalist who lives and works in New York City.  He is the author of more than 20 non-fiction books and

There’s a strange sensation in 1969 Bardsville, Louisianna. With the murder of a young librarian and the carnival freaks like Frog Boy as the main suspect can Sheriff Clampton solve the murder in time to save his little town from the lurking evil of the Bayou Tache? Can Clem the Frog Boy and Don Johnson save the Tache from destruction?

Written as a continuing narrative, Bayou Terror is an example of the chrapterless book format.

Definition of Continuous Narrative: "A visual art technique that illustrates multiple scenes of a story within a single frame and without any separation between scenes and actions."

Interest in sideshows declined as television made it easy (and free) to see the world’s most exotic attractions. Moreover, viewing “human oddities” became distasteful as the public conscience changed, and many localities passed laws forbidding the exhibition of freaks.[4] The performers often protested (to no avail) that they had no objection to the sideshow, especially since it provided not only a good income for them, but in many cases it provided their only possible job. The sideshow seemed destined for oblivion, until only a few exemplars of the ten-in-one remained. In modern times, sideshow performers are often individual professionals or groups. A greater number of “Single O” attractions still tour carnivals. In the 1940s, Ward Hall began the World of Wonders Amazement Show, which is still running today. It is the oldest carnival sideshow organization in America and is currently owned and ran by Thomas Breen.[5]

In 1970, John Strong, Jr (son of John Strong of The John Strong 3 Ring Tented Circus)[6] began a 47 year continuous run of traveling sideshow, The Strong Sideshow. Several acts and artifacts toured over the years such as the 5-legged dog, Chupacabra, a 2-headed cow, and a mummy. John Jr. performed all the live acts himself for several years including sword swallowing, fire eating, bed of nails blade box and electric chair.[7]

After living the lifestyle for a lifetime, The Strong Sideshow is now in residency at “The Sideshow Museum”, in Uranus, Missouri. In the early 1990s, Jim Rose developed a modern sideshow called “the Jim Rose Circus“, reinventing the sideshow with two types of acts that would attract modern audiences and stay within legal bounds.

The show featured acts reviving traditional sideshow stunts and carrying some of them to extremes, and “fringe” artists (often exhibiting extreme body modification) performing bizarre or masochistic acts like eating insects, lifting weights by means of hooks inserted in their body piercings, or stapling currency to their forehead.

The show drew audiences at venues unknown to old-time sideshows, like rock clubs and the 1992 Lollapalooza festival. The Jim Rose Circus held its last known performance in 2013 at The London Burlesque Festival. The impact of the Jim Rose Circus on pop culture inspired a new wave of performers.

There are now more sideshow performers than at any other time in the genre’s history. At the same time in Canada, Scott McClelland, grandson of itinerant showman N.P. Lewchuk, formed Carnival Diablo, a show that performs frequently to this day.

The success of these shows sparked a growing number of performers to revive the traditional sideshow arts, taught by sideshow veterans, and many now perform in spot engagements from rock clubs and comedy clubs to corporate events.

“Sideshows by the Seashore“, sponsored by Coney Island USA in Brooklyn, NY has performed since 1983, and tours under the name “Coney Island Circus Sideshow“. Circus historian and collector Ken Harck ran the Brothers Grim Sideshow, which toured with the OzzFest music festival in the summer of 2006 and 2007. Sideshow celebrity and multiple world record breaker Chayne Hultgren ‘The Space Cowboy’ owns Australia’s largest traveling oddity museum ‘The Mutant Barnyard’ and along with his partner Zoe Ellis ‘AKA: Zoe L’amore’ they run ‘Sideshow Wonderland’, one of the world’s most successful sideshows described as a modern high energy human oddity exhibit or freakshow cabaret.