Twilight Tales contains a collection of stories woven through different characters and places. There are stories that are linked to Nordic themes like Sasha, who is a rabbit that lives with the goddess Freyja. The Sun, and Moon which tells the story of the Mani and Sunna [god/goddess of the moon/sun]. Sisters Of Land & Sea, which is the Norse version of The Little Mermaid and Be Careful What You Wish For, a story of being careful of the things we ask for. The book also contains tales of fairies and ogres in which we meet The Awesomest Fairy and Booger The Troll. The stories tell of fantastical tales that explain the making of the tooth fairy and what happens to those who go venturing for trolls to name a few. Twilight Tales is a book woven within an imaginary world created by dust. The idea of the book formed when it felt like we had read every story on the shelf and could never find anything different. It was all the same old, same old and it got boring. Twilight Tales was born out of an idea of passing on those ‘old school’ folklore style stories but in a bit more modern of a way. The stories convey lessons of truth, friendship, and sacrifice but geared for little minds instead. They are not preachy but instead instill foundations of life that are needed to be a good citizen and human being.

Follow Robokitty along to the free activity center where you can grab some coloring sheets, get links to free games, get activity packs, and more!

We at Three Little Sisters do not feel it’s up to anyone to determine your child’s reading level. There is no right or wrong way to learn how to read, or what to read. We encourage you to not limit your children to ‘level’ books, but instead just offer a variety of reading materials. Read to your child and involve them in reading to build their vocabulary, reading comprehension, and reading skills. If you’re looking for amazing apps to help with this, we suggest anything from sesamestreet.org.

Stories in the book are marked with a pink diamond when they are geared toward slightly older children to make it easy to sort through stories for what is appropriate for your child’s level of comprehension.

A fairy (also fay, fae, fey, fair folk, or faerie) is a type of mythical being or legendary creature found in the folklore of multiple European cultures (including Celtic, Slavic, German, English, and French folklore), a form of spirit, often described as metaphysical, supernatural, or preternatural.

Myths and stories about fairies do not have a single origin, but are rather a collection of folk beliefs from disparate sources. Various folk theories about the origins of fairies include casting them as either demoted angels or demons in a Christian tradition, as deities in Pagan belief systems, as spirits of the dead, as prehistoric precursors to humans, or as spirits of nature.

A fairy tale, fairytale, wonder tale, magic tale,fairy story or Märchen is an instance of a folklore genre that takes the form of a short story. Such stories typically feature entities such as dwarfs, dragons, elves, fairies, giants, gnomes, goblins, griffins, mermaids, talking animals, trolls, unicorns, or witches, and usually magic or enchantments. In most cultures, there is no clear line separating myth from folk or fairy tale; all these together form the literature of preliterate societies.[1] Fairy tales may be distinguished from other folk narratives such as legends (which generally involve belief in the veracity of the events described)[2] and explicit moral tales, including beast fables.

In less technical contexts, the term is also used to describe something blessed with unusual happiness, as in “fairy-tale ending” (a happy ending)[3] or “fairy-tale romance“. Colloquially, the term “fairy tale” or “fairy story” can also mean any far-fetched story or tall tale; it is used especially of any story that not only is not true, but could not possibly be true. Legends are perceived[by whom?] as real; fairy tales may merge into legends, where the narrative is perceived both by teller and hearers as being grounded in historical truth. However, unlike legends and epics, fairy tales usually do not contain more than superficial references to religion and to actual places, people, and events; they take place “once upon a time” rather than in actual times.[4]

Initially, fairytales and folklore were very dark, including a lot of material that today would be seen as very scary for children, but then the idea of these stories was to keep children safe from outside dangers. 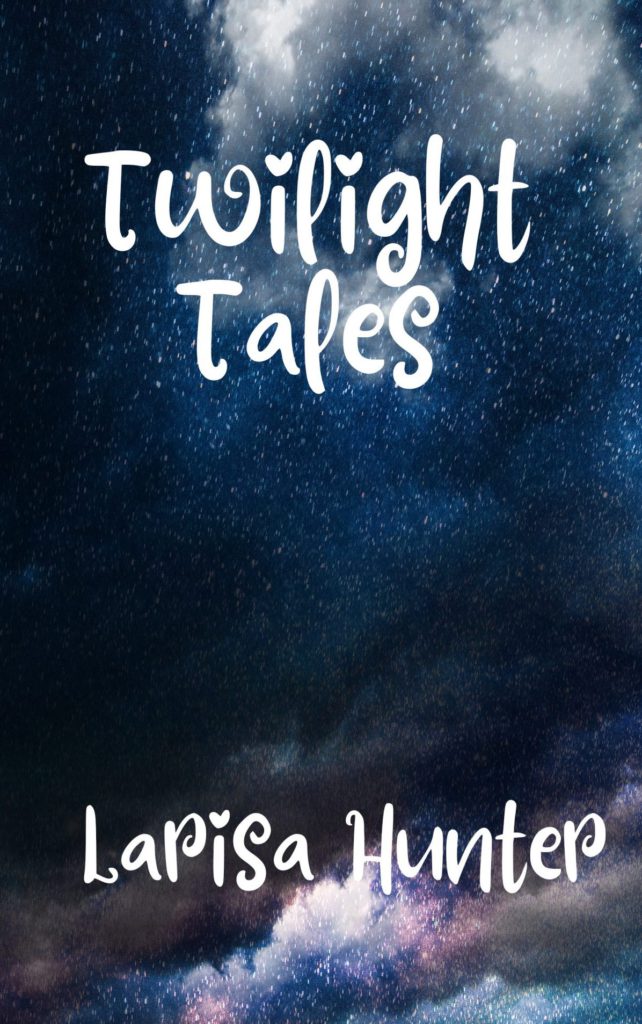