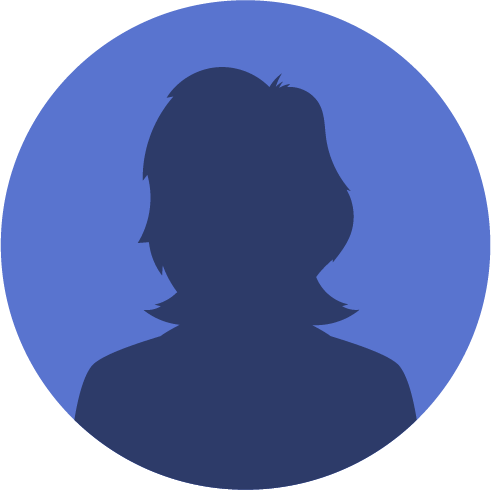 The Story Of Arbux is an adventurous retelling of tales from the author’s grandfather. Reminiscent of the movie Big Fish and BFG, this story is woven between truth and fantasy, taking the reader on a trip through the intimate life of this amazing man. Beautifully illustrated with hand-drawn sketches, adding depth to the story within.

A native of Colorado, currently living in Idaho Springs.  Caroline earned her BA and MA from the University of Northern Colorado and also studied at the University of Oslo, Norway and Pratt Institute in New York City.  Jensen taught art for several years, later developing a full art program for the local elementary school before establishing her own fine art career.  Along with watercolor painting and stained glass design and execution, she does pen and ink works as her grandmother did, usually as illustrations.  C. K. Jensen and K. Fritz have also collaborated on several other projects.

Listen To The Story of Arbux

Review of The Story of Arbux by Jan Tjeerd

I received this book as a gift and am so thankful for this beautiful and touching tale. The Story of Arbux is a delightful tale of a 16-year-old’s friendship and adventure with a giant. The book relates the tale through the memories of the protagonist’s grandson as he recounts the adventure as told by his grandfather. I really enjoyed this book. Reading this brought back many memories of being a young boy doing things with my grandfather in his workshop or in his yard. He was always telling me stories and teaching me many things that I use throughout my life. It is appropriate for any age and (because of the way the author breaks up the story into different sections) it makes a wonderful book to read to children and to let them read on their own. The illustrations by Caroline K. Jensen are few, but they add a nice touch to the story as we move along.

The format sets up a great dynamic between the four main characters of the book: the grandson, Grand-dad, Grand-dad as a teen, and the giant – Arbux. In between the memories of the grandkids hearing the tale of this great adventure, we are exposed to wonderful lessons that have a greater meaning when coming from a beloved grandparent. Grandson movingly intersperses memories of Grand-dad taking care of himself and his siblings which adds to the flow of the story rather than interrupt it. Fritz masterfully weaves the memory of hearing the story with the retelling of it in way that we grow up with the children while experiencing Grand-dad and Arubx’ journey to Norway. We learn valuable lessons of growing up in a loving way that doesn’t feel like preaching at all. Grand-dad treats the children with respect and carefully explains what he means in language they can process and comprehend. Many of the lessons come from “Oddy Quotes”- quotations from the Havamal and Eddas. Among the lessons were how to treat others, the length of friendships, and being a good host and a good guest. These lessons are such a part of Grand-dad’s character, that we accept the words as if they are from the High One Himself.

Written as a continuous narrative, The Story of Arbux reads like a spoken narrative in which our storyteller {grandfather} relays his adventure. Arbux was author Karoline Fritz's second novel and one that was inspired by her own grandfather. The story plays subtle homage to Norse mythology in its links to the Ettins or giants, which Fritz draws upon in this book. Arbux is described as being very similar to depictions of giants found in books like; Gulliver's Travels and The Brave Little Tailor. The story plays on our vision as grandchildren of our grandparents almost being otherworldly, making the story so believable you would almost think it truly happened.

In folklore, giants (from Latin and Ancient Greek: gigas, cognate giga-) are beings of human appearance, but are at times prodigious in size and strength or bear an otherwise notable appearance. The word giant, first attested in 1297, was derived from the Gigantes (Greek: Γίγαντες[1]) of Greek mythology.

Fairy tales such as "Jack the Giant Killer" has formed the modern perception of giants as stupid and violent monsters, sometimes said to eat humans, while other giants tend to eat the livestock. The antagonist in "Jack and the Beanstalk" is often described as a giant. In some more recent portrayals, like those of Jonathan Swift and Roald Dahl, some giants are both intelligent and friendly.

The illustrations inside The Story of Arbux were sketched by the author's mother, who owns The Majestic Gallery: http://www.themajesticgallery.com/ which provides a venue for artists in Idaho to display their work to the public. She has created historical reproductions of stained glass that were installed in the Zion Church and Idaho Springs Library and has been featured in the newspaper for her contributions to the art world: https://www.clearcreekcourant.com/content/world-light