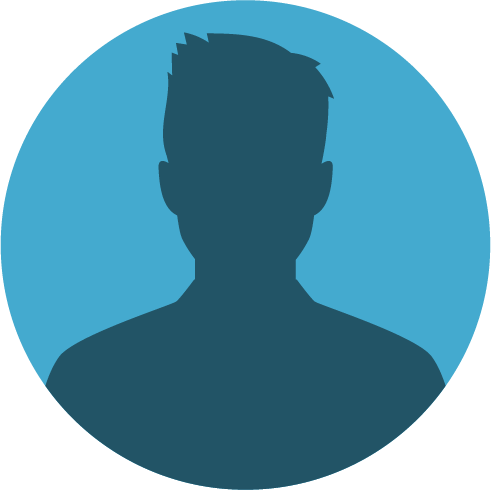 Simon Von Wolfe is a survivalist and author of the Curiosity Aphotocarious newsletter, in which he advocated using correct research, dosages, and proper preparation in

The most comprehensive guide to herbs you will find, Post Apocalyptic Herbology contains everything you ever wanted to know about using herbs in a world where access to prescription might be limited. The book is written specifically to assist authors of post-world lore, science fiction, dystopian/utopian landscapes, and more. It’s decided to give writers a desktop source from which to craft novels with accuracy.

An herbal is a book containing the names and descriptions of plants, usually with information on their medicinal, tonic, culinary, toxic, hallucinatory, aromatic, or magical powers, and the legends associated with them.[1][2] A herbal may also classify the plants it describes,[3] may give recipes for herbal extracts, tinctures, or potions, and sometimes include mineral and animal medicaments in addition to those obtained from plants. Herbals were often illustrated to assist plant identification.[4]

Herbals were among the first literature produced in Ancient Egypt, China, India, and Europe[5] as the medical wisdom of the day accumulated by herbalists, apothecaries and physicians.[6] Herbals were also among the first books to be printed in both China and Europe. In Western Europe herbals flourished for two centuries following the introduction of moveable type (c. 1470–1670).[7]

In the late 17th century, the rise of modern chemistry, toxicology and pharmacology reduced the medicinal value of the classical herbal. As reference manuals for botanical study and plant identification herbals were supplanted by Floras – systematic accounts of the plants found growing in a particular region, with scientifically accurate botanical descriptions, classification, and illustrations.[8] Herbals have seen a modest revival in the Western world since the last decades of the 20th century, as herbalism and related disciplines (such as homeopathy and aromatherapy) became popular forms of alternative medicine.[9][/vc_column_text][vc_empty_space][vc_column_text css=".vc_custom_1591742317083{margin-right: 50px !important;margin-left: 50px !important;}"]Herbal medicine (also herbalism) is the study of botany and the use of medicinal plants. Plants have been the basis for medical treatments through much of human history, and such traditional medicine is still widely practiced today.[1] Modern medicine makes use of many plant-derived compounds as the basis for evidence-based pharmaceutical drugs. Although herbalism may apply modern standards of effectiveness testing to herbs and medicines derived from natural sources, few high-quality clinical trials and standards for purity or dosage exist.[2] The scope of herbal medicine is sometimes extended to include fungal and bee products, as well as minerals, shells and certain animal parts.

Herbal medicine is also called phytomedicine or phytotherapy.[3] Paraherbalism[4] describes alternative and pseudoscientific practices of using unrefined plant or animal extracts as unproven medicines or health-promoting agents.[1][2][4][5] Paraherbalism differs from plant-derived medicines in standard pharmacology because it does not isolate or standardize biologically active compounds, but rather relies on the belief that preserving various substances from a given source with less processing is safer or more effective – for which there is no evidence.[4] Herbal dietary supplements most often fall under the phytotherapy category.[5][/vc_column_text][vc_empty_space][vc_column_text css=".vc_custom_1591742485395{margin-right: 50px !important;margin-left: 50px !important;}"]De materia medica (Latin name for the Greek work Περὶ ὕλης ἰατρικῆς, Peri hulēs iatrikēs, both meaning "On Medical Material") is a pharmacopoeia of medicinal plants and the medicines that can be obtained from them. The five-volume work was written between 50 and 70 CE by Pedanius Dioscorides, a Greek physician in the Roman army. It was widely read for more than 1,500 years until supplanted by revised herbals in the Renaissance, making it one of the longest-lasting of all-natural history books.